Varanasi, Benaras or Kashi, on the banks of river Ganges in Uttar Pradesh, India – The spiritual capital of India and the oldest living city, it stands frozen in time in contrast to the modern world we live in. Pilgrims visit Benaras to take a dip in the holy river or to cremate their loved ones. Hindus believe that death at Varanasi brings Salvation. The stark reality of life & death, stares right at you in Benaras. I found it overwhelming being there initially but once you get used to the chaos it’s timeless & peaceful, quite unique & colorful too – a haven for photographers.

River Ganges is the soul of Varanasi. The Ganges rises in the western Himalayas in the Indian state of Uttarakhand, and is the longest river of India as well as the second greatest river in the world by water discharge. In Hinduism, river Ganges is considered sacred and personified as goddess Ganga. A boat ride over river Ganges at sunrise is the best way to experience the ghats. A few glimpses of the city through my lens. A few portraits from India in my earlier post – Faces of India. Here’s a documentary on Varanasi, “Beyond” beautifully done! 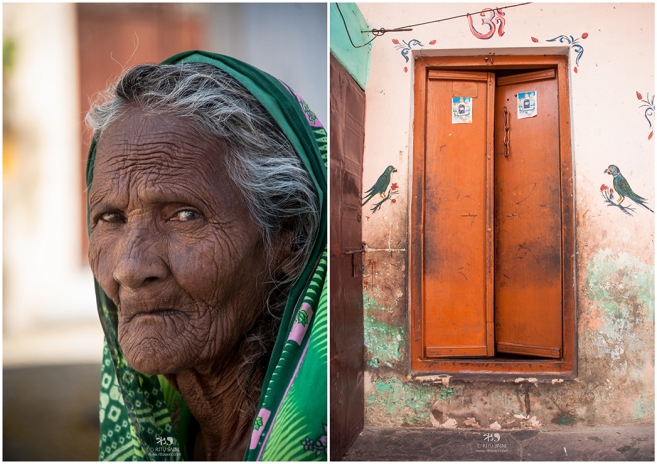 Portrait of a old woman who was sitting outside her house 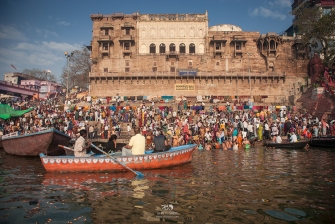 Colors at the ghats in Varanasi

The timeless ghats of Varanasi

Morning prayers at the ghats 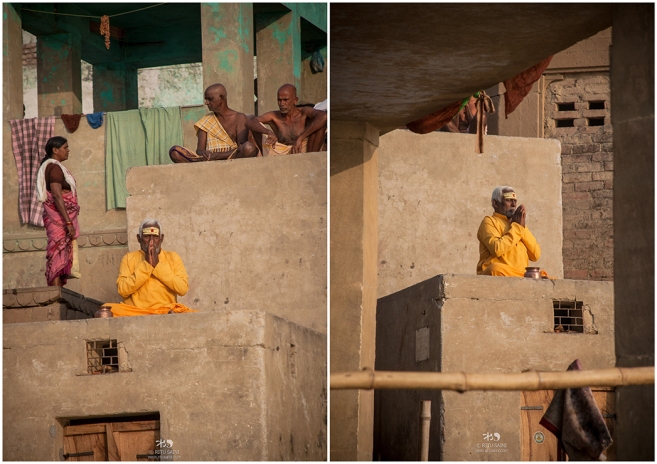 Birds on the Ganga

Majhi – a boatman, over river Ganges in Varanasi

Majhi – a boatman, over river Ganges in Varanasi 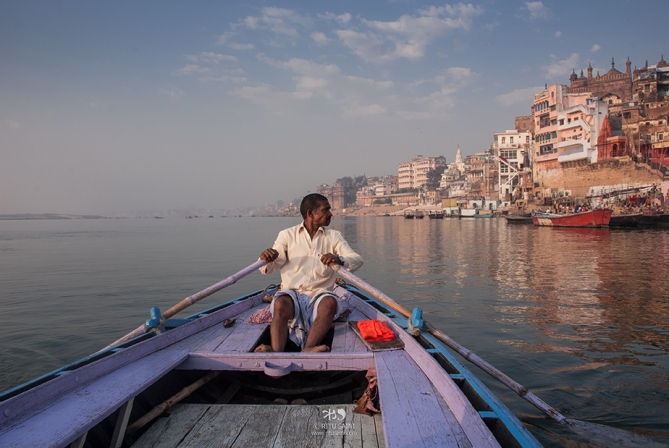 Our boatman who showed us the ghats 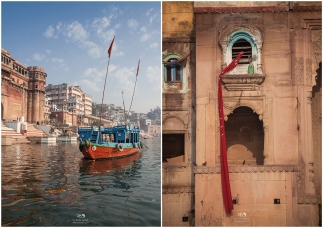 Colors reflecting at the ghats

The old world charm of Varanasi

A boatride is the best way to experience the Ganges